Loops are handy, if you want to run the same code over and over again, each time with a different value.

The for loop has the following syntax:

Statement 1 is executed (one time) before the execution of the code block.

Statement 2 defines the condition for executing the code block.

Statement 3 is executed (every time) after the code block has been executed.

for/of lets you loop over data structures that are iterable such as Arrays, Strings, Maps, NodeLists, and more.

The for/of loop has the following syntax:

for (variable of iterable) {
// code block to be executed
}

variable - For every iteration, the value of the next property is assigned to the variable. Variable can be declared with const, let, or var.

iterable - An object that has iterable properties. 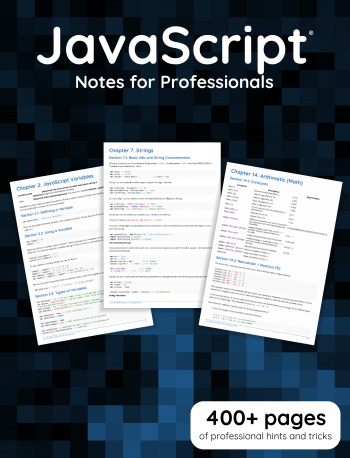