A reference variable is a "reference" to an existing variable, and it is created with the & operator.

Now, we can use either the variable name food or the reference name meal to refer to the food variable.

The & operator was used to creating a reference variable. But it can also be used to get the memory address of a variable, which is the location of where the variable is stored on the computer.

Note: The memory address is in the hexadecimal form (0x..) 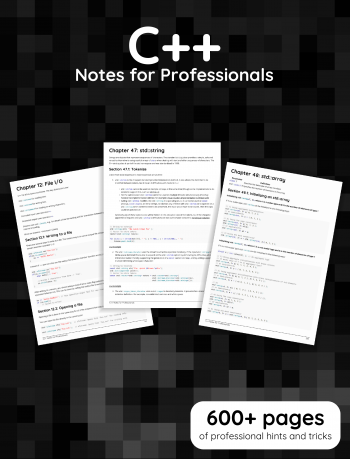